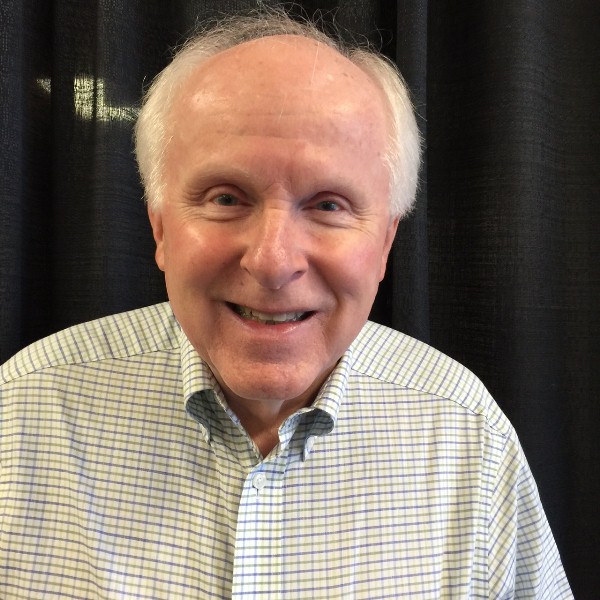 When I joined the Early American Coppers in the early 1970s, the name Robbie Brown was very evident in the issues of PENNY-WISE as a founding member of the organization and as a serious collector of large cents. I began sending him my price list in May 1982. Back in those days, I usually didn’t offer much that would add to his collection. As time went on, I acquired better pieces and rarer pieces, so Robbie and I developed a business relationship and a friendship. In September/October 1986, Robbie sold his first collection and it was the first major sale that I attended. At the time, I was a Vice President for a local life/health insurance company and was dealing coins in the evenings and weekends. In early September 1986, the President of the company called me into his office and stated that I should be spending more time on my insurance career and less time on the coins if I wished to continue working for him. He would give me overnight to think about it and I was to let him know of my decision the next morning. I had been seriously thinking of doing coins full-time so it was pretty easy to make the decision……especially since I already had my plane ticket for California and couldn’t miss the Robbie Brown Sale. I went to the sale and spent $46,000 with the prospect that on October 31st, I would no longer have a steady paycheck. So I guess I owe my full time career as a coin dealer to Robbie Brown. The coins in the Robbie Brown Sale were the nicest I had seen and I was overwhelmed. Truly a kid in a candy store. No sooner had he sold his collection, than he started on the Robbie Brown II Collection. From 1986 until February 1996, when the 2nd collection was sold, I was able to add many coins to his collection. This collection became known as RSB II to differentiate it from the first collection. It included Early and Middle Dates but the Late Dates were kept as the nucleus for the RSB III Collection, which would be the most complete set by variety and die state ever assembled. The RSB III Collection was sold on June 2, 2002 and what a collection it was. Prices were very strong and I purchased some old friends. Many of these coins are included in this list and each coin comes with all the auction inserts and coin envelopes that were so much a part of this wonderful collection. Sadly, Robbie has no plans to collect any additional sets of large cents. He still collects Conder Tokens and is developing an interest in ancient coins. Over the last 20 years, I have not met a nicer individual than Robbie Brown. He is truly a Southern Gentleman!!! When my price lists go in the mail, I will miss those phone calls that begin with “This is Robbie Brown and you have some coins that I can use”. Many, many thanks Robbie!!!